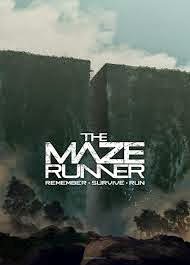 Based on the bestselling novel by James Dashner, this adventure thriller for young adults follows a young boy named Thomas (Dylan O'Brien) who finds himself trapped within a giant, deadly maze with a group of other kids. While he has no memories of his life prior to being in the maze, he is plagued by nightmares about a shadowy organization known only as W.C.K.D., and hopes that these fragments of dreams will help him discover the secrets of his past and a way to escape. ~ Tracie Cooper, Rovi 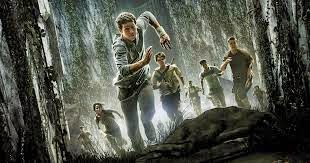 I have to admit, I didn't read the book yet. Why? Well, writing, working, you know. But now it's on my to-be-read list. Personally, I like to see the movie first so I won't have high expectations and book comparison issues that take away from my overall enjoyment of the film for what it is - entertainment.

However, my husband and daughter read it (after they saw the movie previews about it, they wanted to read the book first.)

From those of us who didn't read the book. Loved! Loved! Loved the never ending action. The push and pull of the story. The mystery and slow revealing of the why they were there. What I didn't like was, well there there didn't seem to be a true conclusion. However, it was good enough. So from the pov of myself and three of my kids, We gave it a 4.5 greevers.

Now my husband and older daughter who have read all the books in the series (boy did I try keeping their opinionated mouths shut) they claimed there was a lot left out. Even though, that was the case they still said they enjoyed it.They gave it 3.75 greevers.

Join in the Fun!


How far into the hollow would you go? 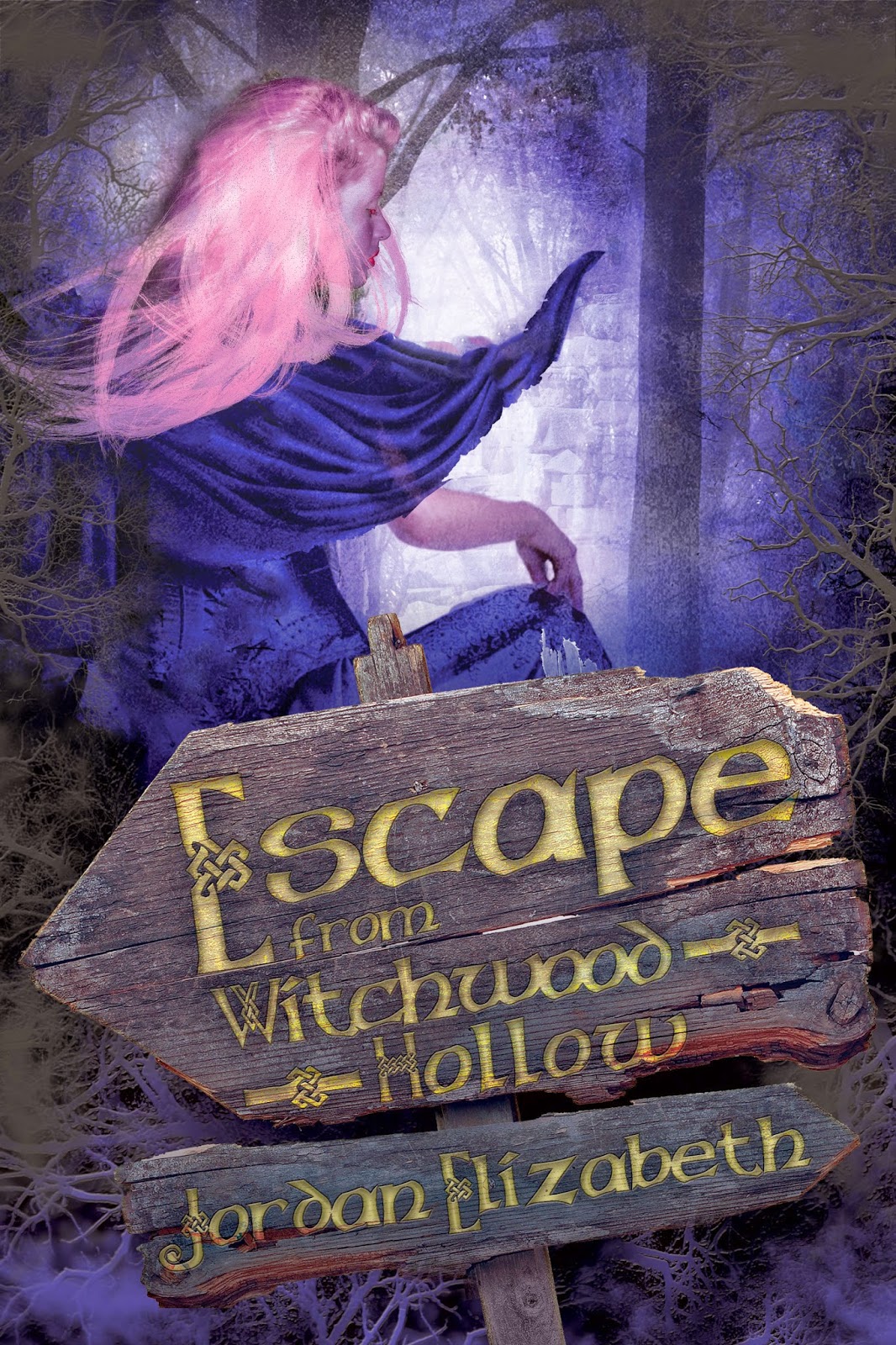 “After losing her parents in a terrorist attack on the Twin Towers, fifteen-year-old Honoria escapes New York City to Arnn—a farming town with more legends than residents, and a history of witchcraft and secrets best left buried.

Everyone in Arnn knows the story of Witchwood Hollow: if you venture into the whispering forest, the witch will trap your soul among the shadowed trees. In the lure of that perpetual darkness, Honoria finds hope when she should be afraid, and a past of missing children and broken promises.  To save the citizens of Arnn from becoming the witch’s next victims, she must find the truth behind the woman’s madness. How deep into Witchwood Hollow does Honoria dare venture?”

ESCAPE FROM WITCHWOOD HOLLOW is Jordan Elizabeth’s first novel.  This young adult fantasy will be published through Curiosity Quills Press on October 29, 2014.
Jordan Elizabeth, formally Jordan Elizabeth Mierek, can’t get enough of the woods, be it splashing through a stream, sitting beneath an ancient oak, or following a path up a hill.  Some of those adventures have led to abandoned foundations.  Exploring the rocks and crumbling bricks sparked Jordan to imagine who might have lived there before, and that train of thought carried her to a wicked legend and an enchanted hollow.  You can contact Jordan via her website, JordanElizabethMierek.com.


You don’t have to wait for October 29th to explore Witchwood Hollow.  Jordan Elizabeth is offering up a free eArc.  To enter for your chance to win a copy of ESCAPE FROM WITCHWOOD HOLLOW, you will need to share the cover.  This can be on your blog, Facebook, Twitter… Each time you share the cover image, log it into Rafflecoper to record it.  It will give you more chances to win.  The drawing for the winner will be held on October 20th.


a Rafflecopter giveaway
Posted by LM Preston No comments:

My current project in Editing 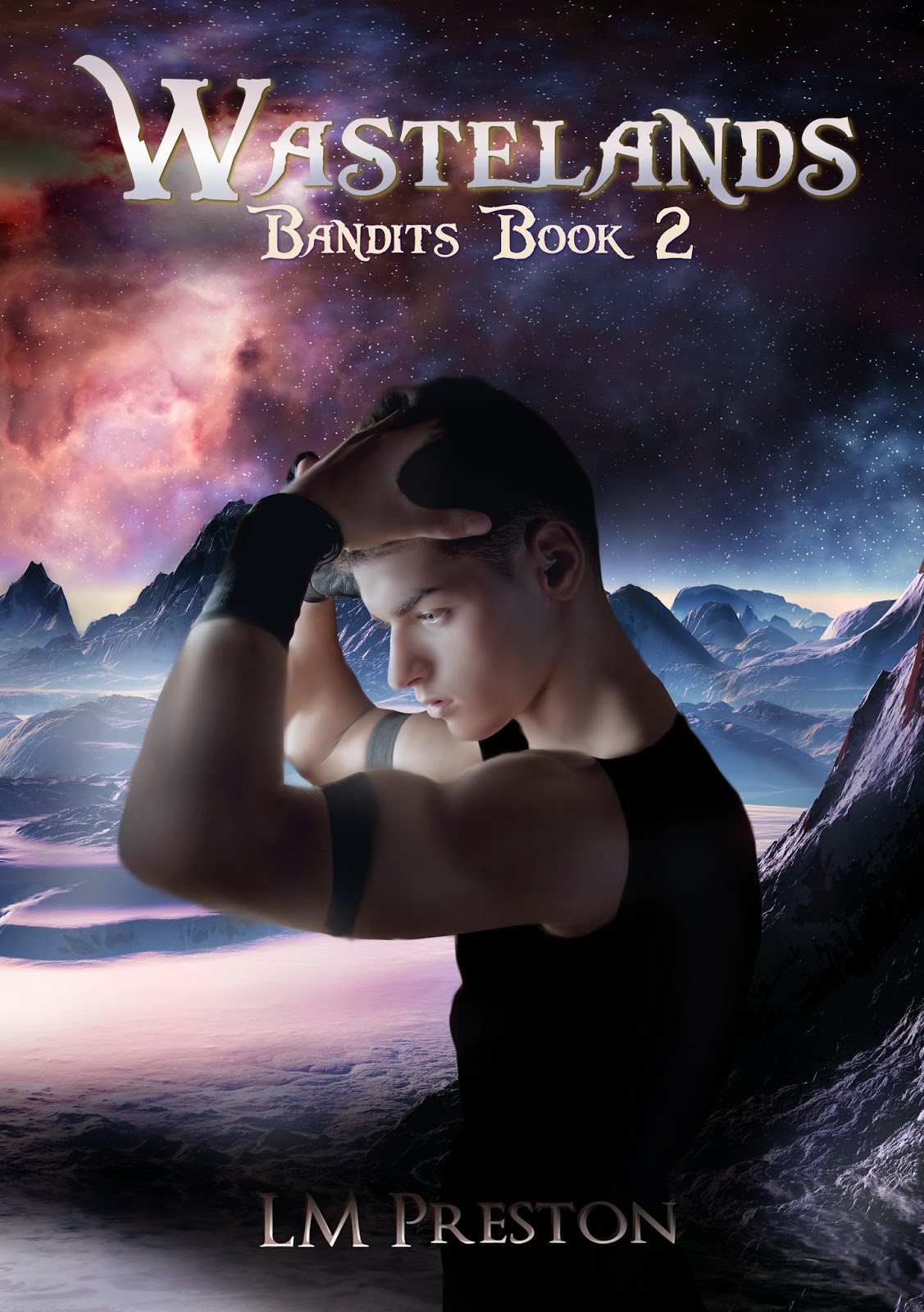 Wastelands...book 2 in the BANDIT's series.

Has got me in editing quick sand. For some reason 'life' is getting pretty hectic - but in a good way. However, it's taking me forever to get through my first round of edits on this baby.

Now when I think back to the writing of it, I'd had a great time of it. It was a Nanowrimo novel. I kicked out the first draft in just 30 days - but truly my natural writing time is 3 to 4 months.

This push got the story out but cost me in editing time.

My plans for the BANDIT's series. Well of course for Daniel to finish this adventure, with all his faithful readers in tow.


Posted by LM Preston No comments:

I'm a YA Science Fiction Author. I love to blog about books, movies, writing, teen topics and more. (www.lmpreston.com) 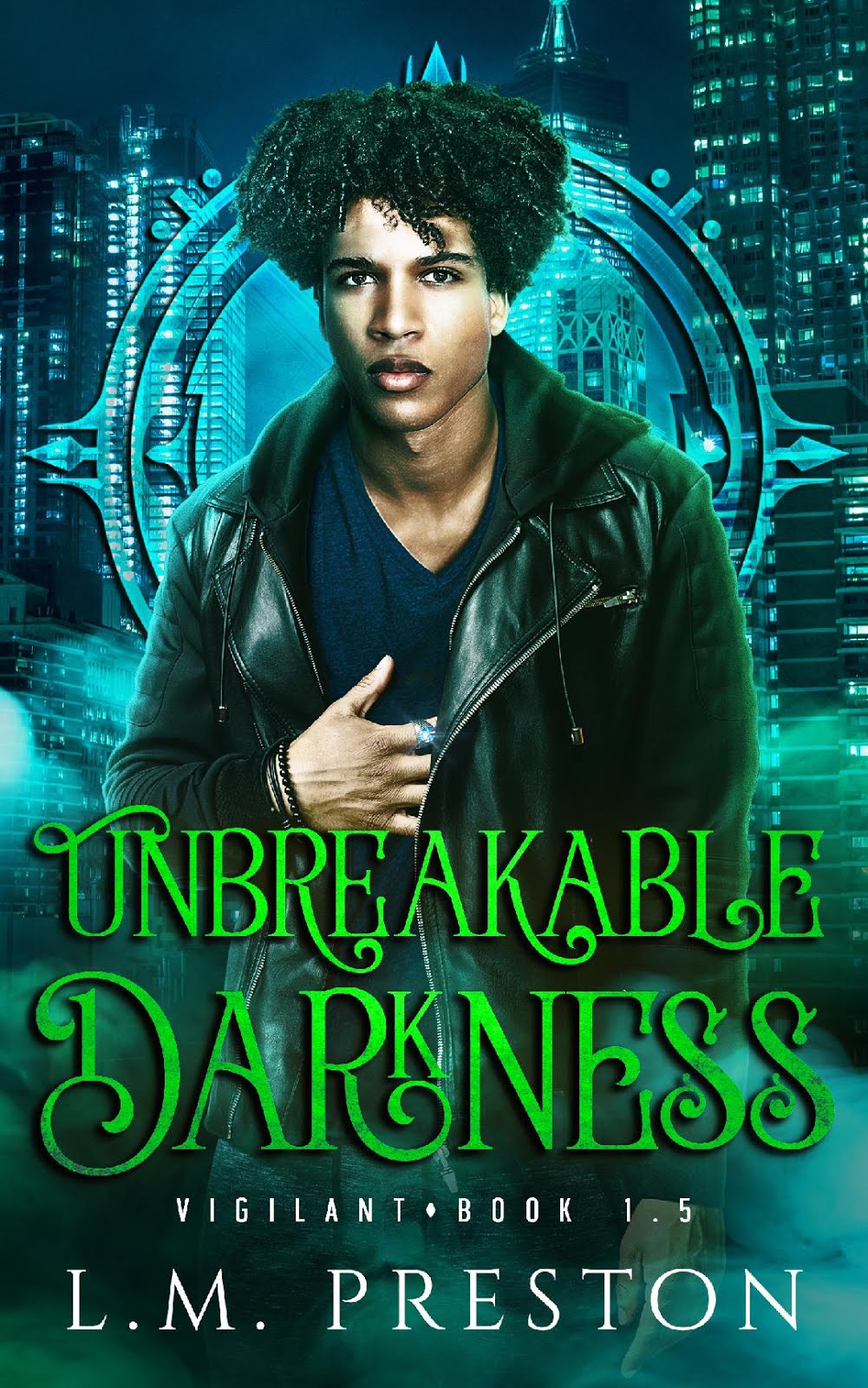 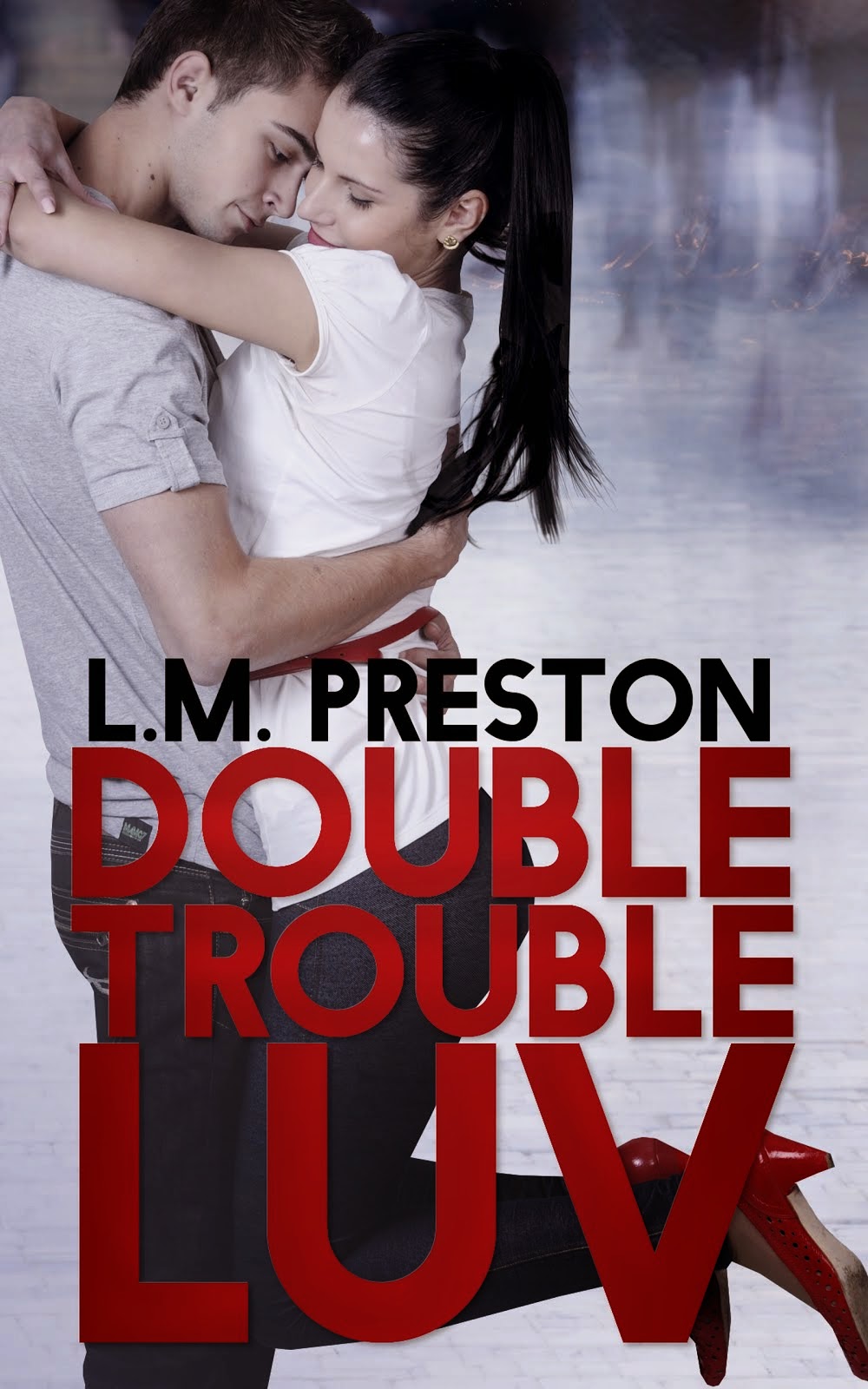 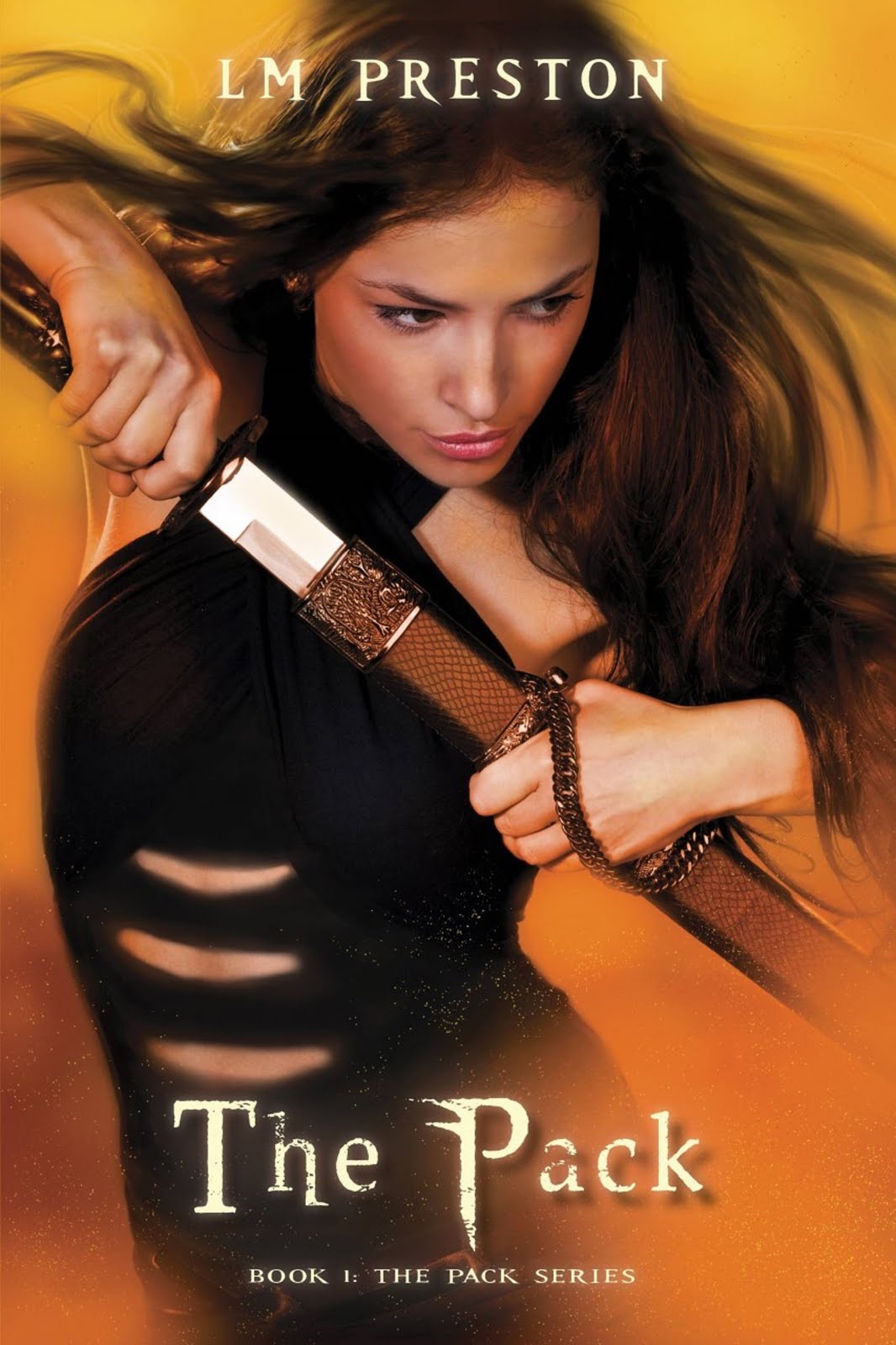 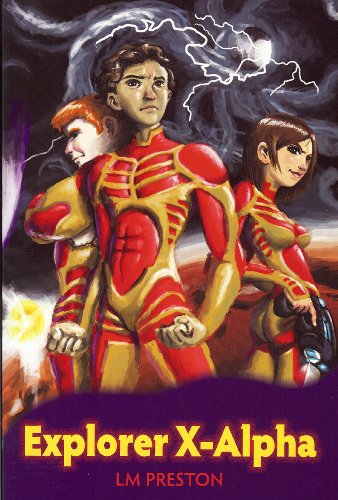